Day 1 – Istanbul – Arrival Day
(Indian Dinner included)
Meet at the airport Transfer to your hotel. You will be given your room key and the rest of the day is yours to explore Istanbul. Evening we have Indian Dinner. Overnight in Istanbul.

Day 2 – Istanbul City Tour
(Breakfast, Indian Lunch and Indian Dinner included)
We depart from the hotel at 08:30am for the Istanbul City Tour. “TOPKAPI PALACE” The great palace of the Ottoman sultans from the 15th to the 19th centuries. The palace houses an exquisite collection of crystal, silver, and Chinese porcelain. Robes worn by the sultans and their families, the famous jewels of the Imperial Treasury, miniatures, and the Holy Mantle; enshrining relics of the Prophet Mohammed. Next on the list is the “SULTANAHMET IMPERIAL MOSQUE” Across from St. Sophia built in the 16th century by the architect Mehmet, is known as the “BLUE MOSQUE” because of its magnificent interior decoration of blue Iznik tiles. Outside the Blue Mosque we find the “HIPPODROME”. The Ancient Hippodrome was the scene of chariot races and entertainment. The Hippodrome comprises of three monuments; the Obelisk of Theodosius, the bronze Serpentine Column and the Column of Constantine. After a short enjoyable lunch break we head to the Grand Spice Bazaar for shopping. After the shopping tour come back to Hotel. Dinner at the Indian Restaurant. Overnight in Istanbul.

Day 3 – Istanbul Bosphorus Cruise and Flight to Capadocia
(Breakfast, Indian Lunch and Indian Dinner included)
After breakfast depart for Bosphorus Cruise tour. Enjoy a magical Istanbul Bosphorus Cruise and Spice Market Tour starting at 08:30. Enjoy the array of sites you can see from the boat including: SPICE BAZAAR (Egyptian Bazaar). BOSPHORUS BY BOAT a traditional excursion by boat along the waterway separating Europe and Asia. Lunch break at the Turkish restaurant. After the lunch depart for Istanbul airport for domestic flight to Cappadocia. Transfer from airport and check in to your hotel in Cappadocia. Dinner and overnight in Cappadocai.

(Breakfast, Indian Style Turkish Lunch and Indian Dinner included)
You will be picked up approximately 09:30 We will drive you to Ozkonak Underground City, one of the best preserved Underground cities in Cappadocia. Than visit to Uchisar Castle, the highest point of Cappadocia. After Uchisar, you visit Goreme Open Air Museum, the Heart of Cappadocia. Goreme Open Air Museum is famous for frescoes dating to 10th century describing the life of Jesus Christ and monks. Next stop is Cavusin, which is an abandoned village with old cave Greek houses. After Cavusin you go to the restaurant in Avanos to have lunch. After lunch, you visit a pottery work shop, to see how to make potteries. Then you go Pasabagi where you can see three – headed fairy chimneys. After Pasabagi you visit another workshop to see Cappadocian handwoven carpets and kilims. Next stop is Devrent Valley, which is also called Imagination Valley, where you can see natural rock formations looking like animals. Then you head to a wine shop in Urgup for wine tasting. Last stop is Three Beauties, three beautiful fairy chimneys with their hats, which is the symbol of Cappadocia. This tour will end approximately at 18.00 and you will be returned back to your hotel. Overnight in Cappadocia.

Day 5 – Cappadocia to Istanbul – End of Tour
(Breakfast included)
After breakfast you will have free time in Cappadocia. Today we depart for Kayseri Airport for our domestic flight to Istanbul and then back to home. We hope your tour was a memorable one and we would like to see you in the future in one of our tours again. 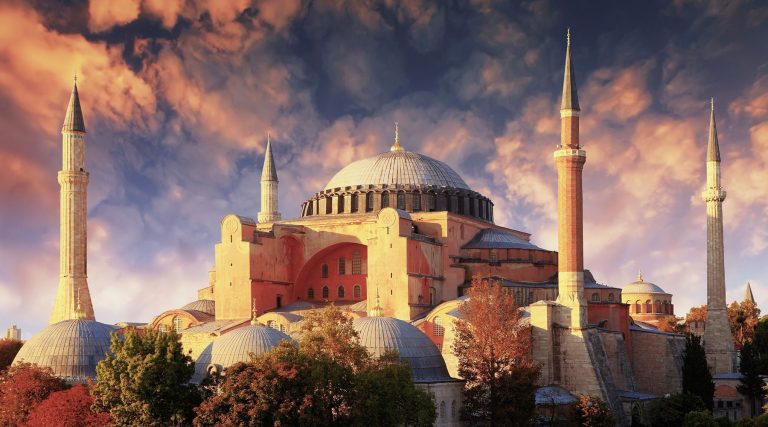 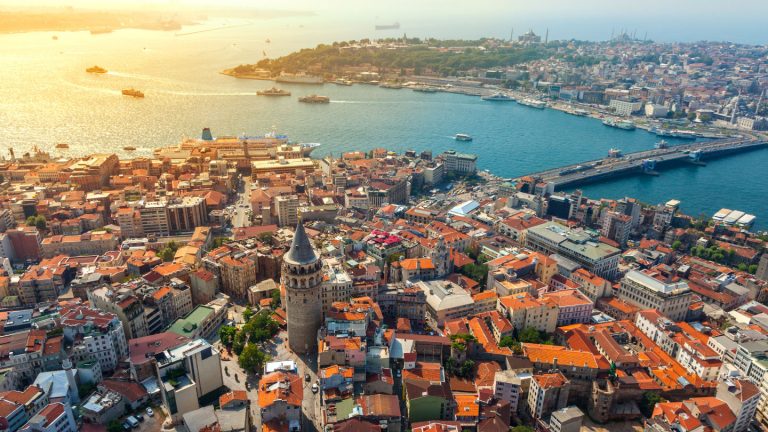 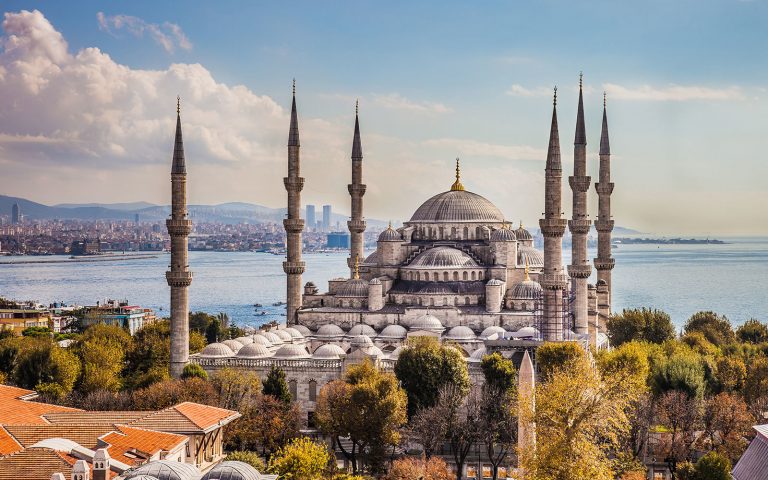 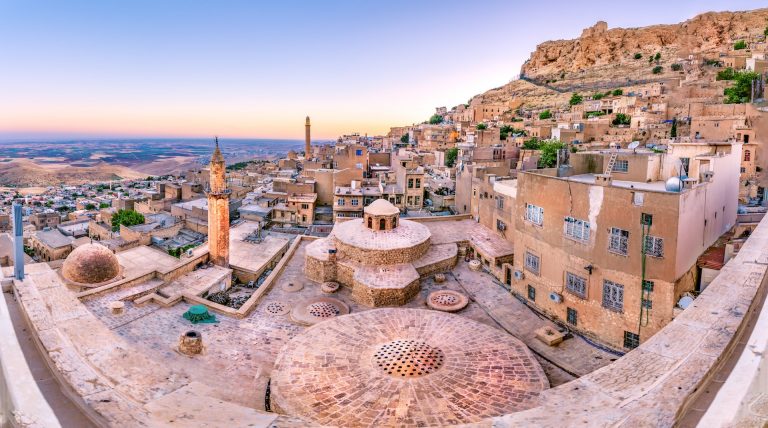 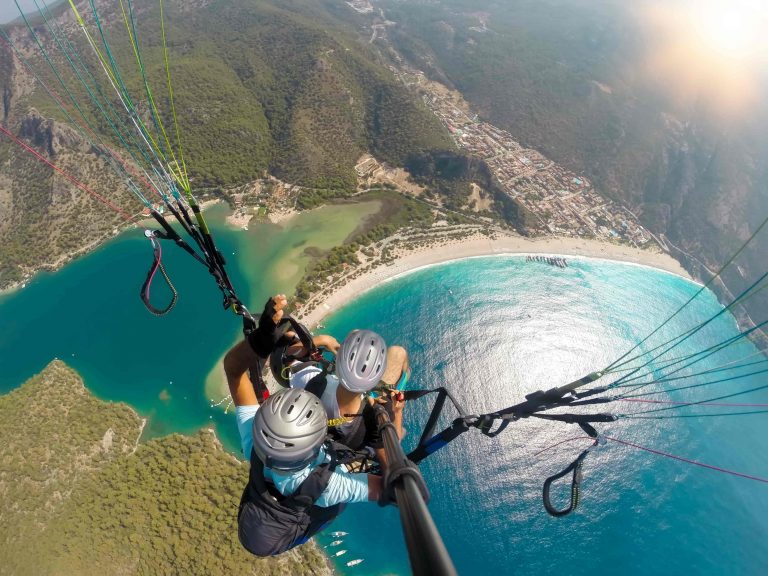 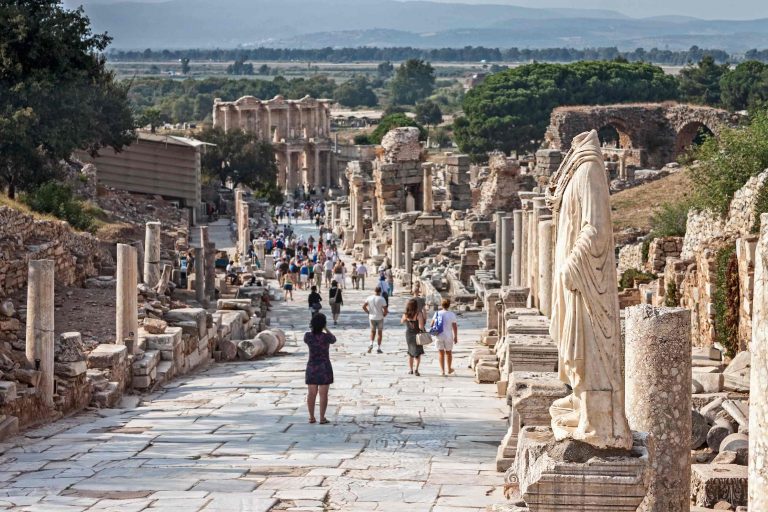 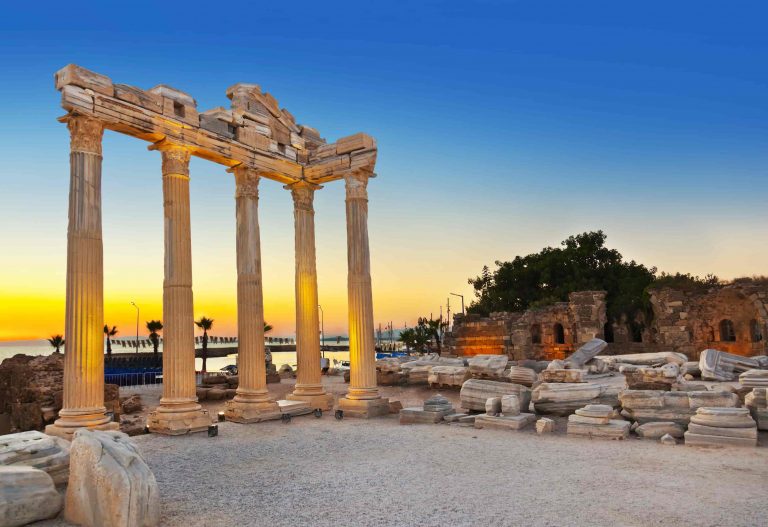 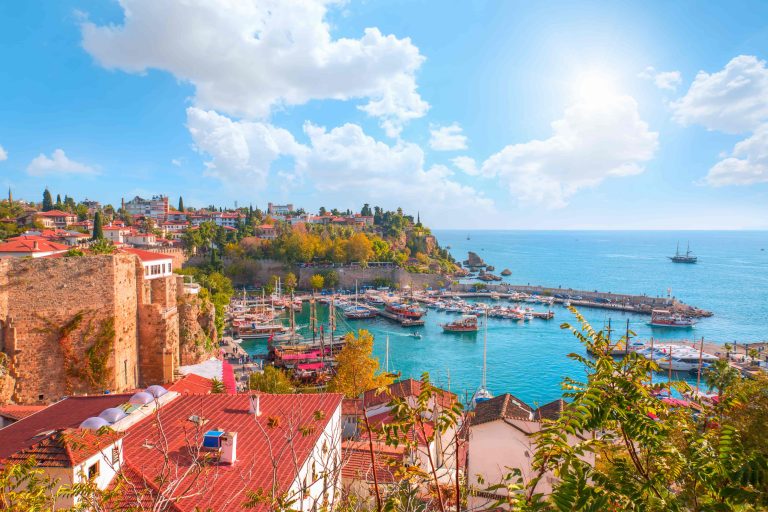 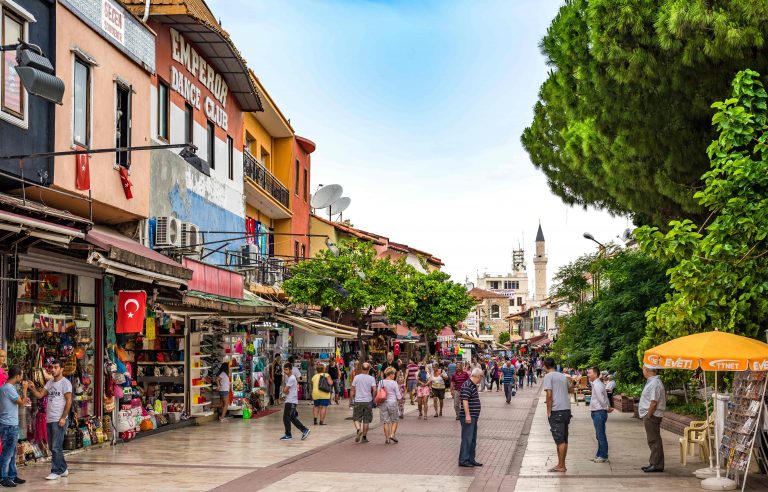 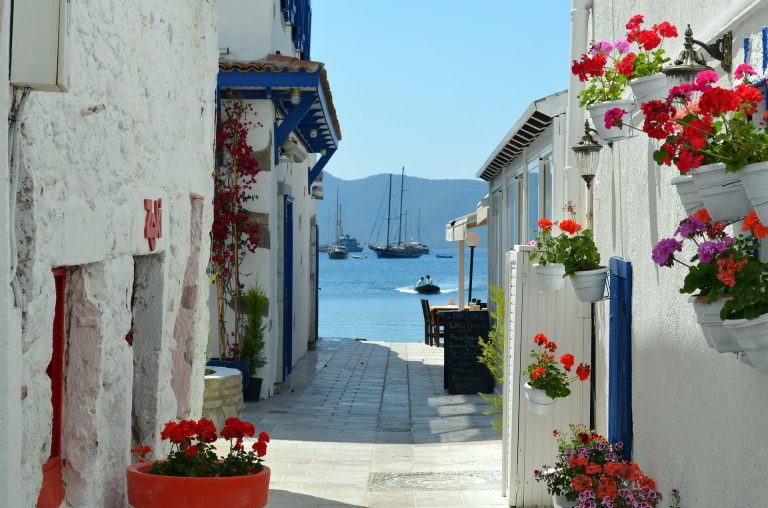 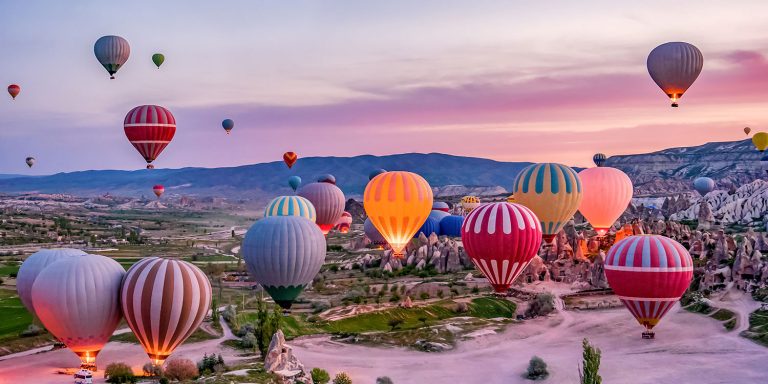 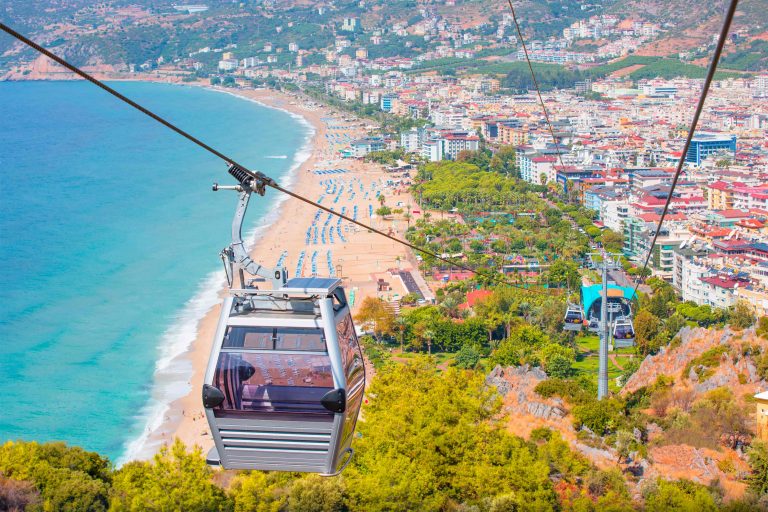 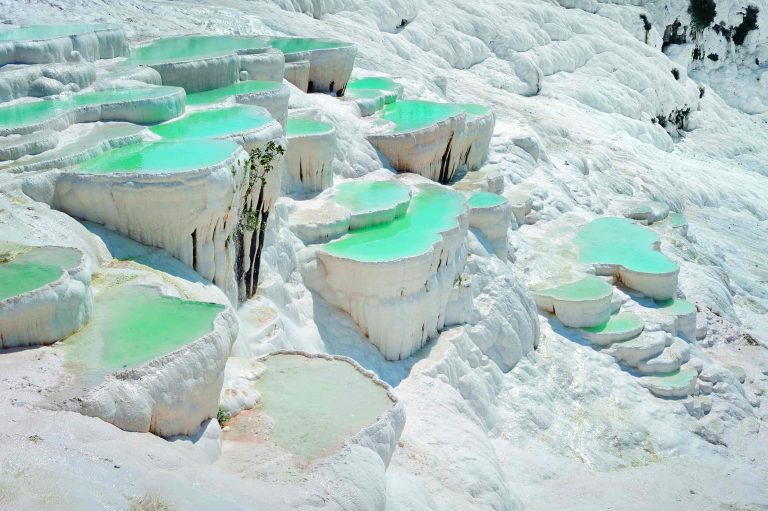 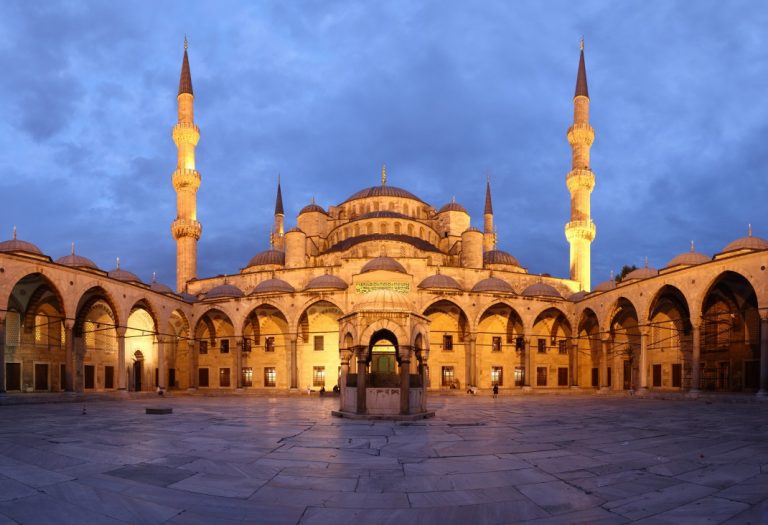 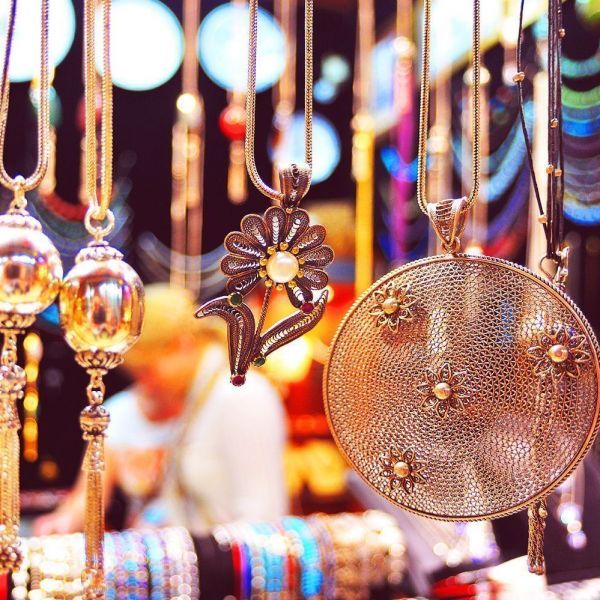 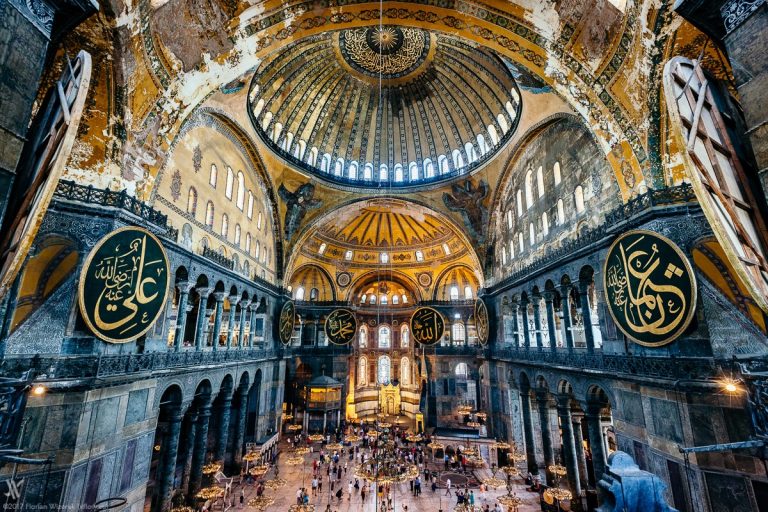 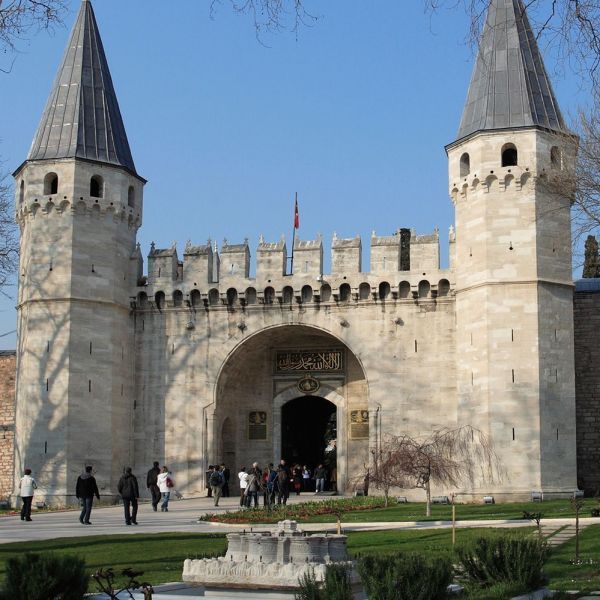 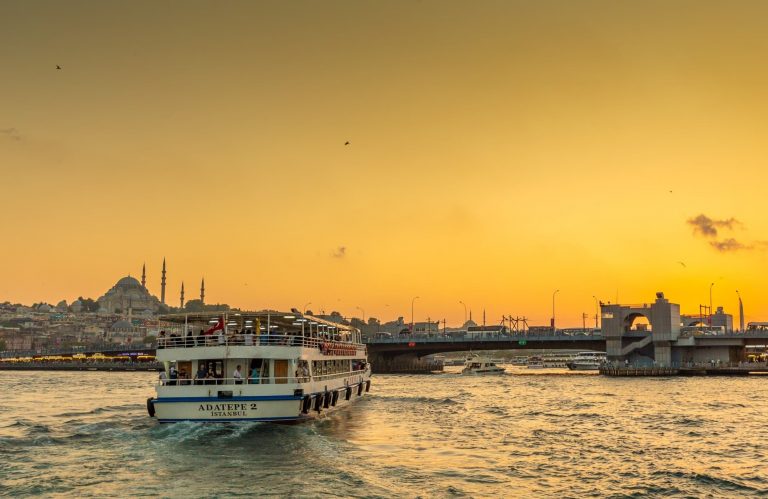 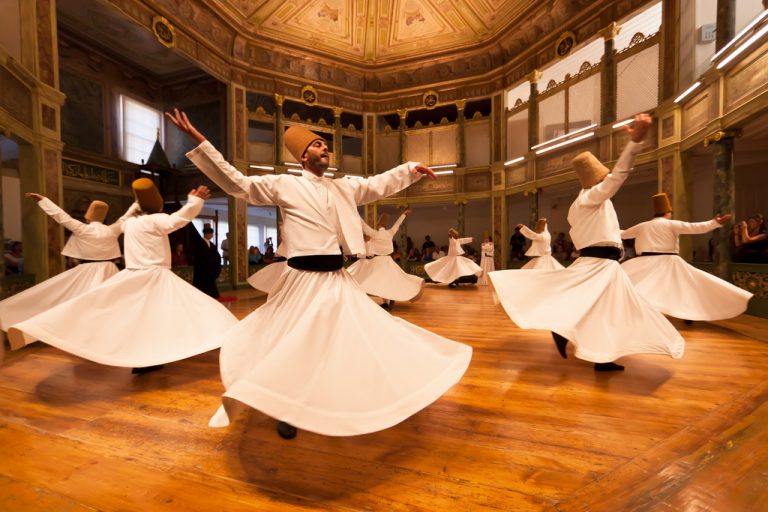 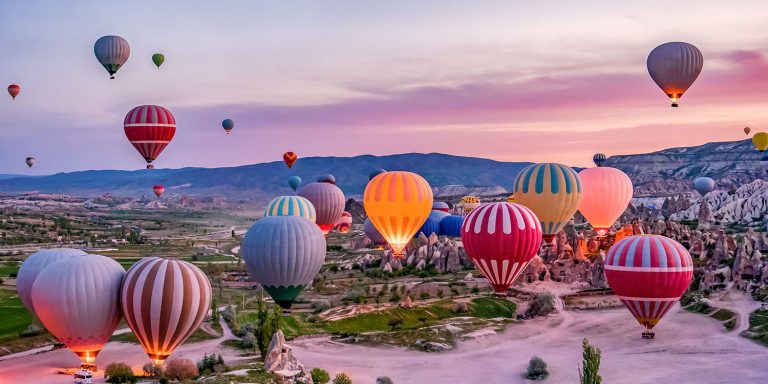 0 meters
No Reviews
Favorite
6 DAYS INDIAN BUTTERFLY OF TURKEY TOUR ITINERARY: If you are looking Turkey tour with Indian meals including Jain, Veg and Non Veg, than this tour will be perfect for you in Turkey, covering Istanbul – Kusadasi – Ephesus – Pamukkale and back to Istanbul by domestic flight .This an exquisite tour for you with all the bells and whistles. Read more... 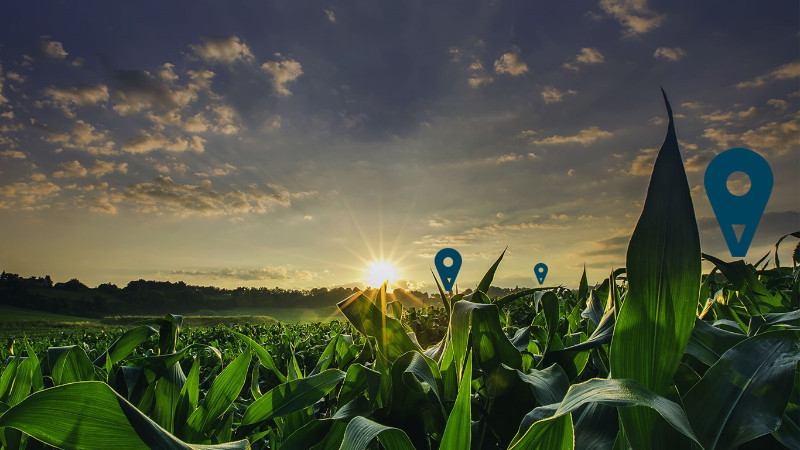 1119.45 km
No Reviews
Favorite
Agricultural Tour To Israel A great learning experience awaits you as you set off with this 5 nights 6 days Israel agricultural tour package. This well-designed agro tourism to Israel introduces you to the landscapes of the country as well as the respective techniques implemented for the best agricultural yield. Here, you will come across some amazing examples of up-to-date Read more...

1119.45 km
No Reviews
Favorite
9 Day Ultimate Egypt and Jordan Tour Package   Set off for an enlightening vacation with your loved ones with this 8 nights 9 days Israel family package. Your holiday comes coupled with visit to Jordan and Egypt, ensuring that you have a gala time with your loved ones. Explore the sites of great biblical significance such as the birthplace of Read more... 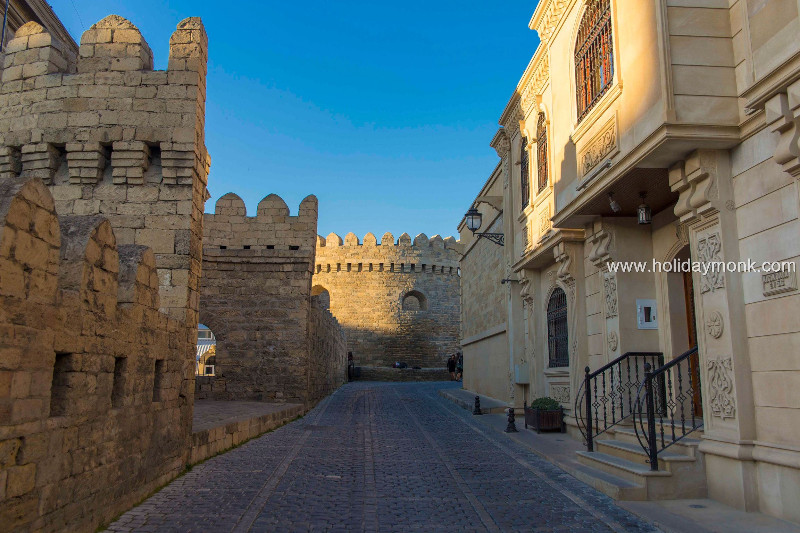 1757.77 km
No Reviews
Favorite
Azerbaijan Winter Entertainments Tour Package   Welcome to Azerbaijan! This is the Land of Fire and the Pearl of the Caucasus, a land where eastern colours combine magnificently with western progress. Azerbaijan is a country of unique nature, unmatched culture, centuries of history with its customs and traditions and fine cuisine; a place which will satisfy the expectations of the Read more...
ENQUIRE NOW