Exploring China with Beijing and Shanghai

Go for a unique holiday in China and explore ancient culture and civilization. Witness a unique blend of past and present in Beijing, the capital city of China along with a visit to Shanghai, the modern face of China. Get infected with absolute energy here.

On arrival, you will meet Local tour representative near the Exit area at Airport. Take transfer to the hotel. Check-in into the hotel & relax for a while. In the afternoon visit the Town God’s Temple and Shanghai Museum. Town’s God Temple or Temple of the Town Gods of Shanghai is a main Taoism Temple in the city that enjoys a high reputation both at home and abroad by its long history and magnificent architecture. Further visit Shanghai Museum, which is a large museum of ancient Chinese artifacts. It has more than 1,20,000 precious historical relics, including bronze ware, china ware, calligraphy works, paintings, jade articles, ancient coins, ancient furniture, and sculptures. Proceed to Restaurant and have dinner before returning to the hotel.

After breakfast in the morning at hotel, you will visit Buddhism shrine– Jade Buddha Temple, located in the down-town area of Shanghai City. It is named for its two bejeweled white Jade Buddha. Your next stop is Yu Gardenwhich has many scenic courtyards decorated with baroque rockery, pools, and flora that are all connected by corridors and passageways. Then you can do some shopping at silk factory where you can touch and feel the marvelous heritage from ancient Chinese people.

In the afternoon, the shopping trip will begin at Nanjing Road and the People’s Square. Some of the traditional food and handicrafts of old Shanghai can be found here. Heading towards east, you will reach the Bund. As a landmark of Shanghai city as well as a fantastic photo stop, it is the perfect place for you to take photos together with your families and friends to memorize this wonderful moment. Later enjoy dinner at Restaurant & return to your hotel.

Today after breakfast you can spend the day exploring the city on your own OR opt for Disneyland tour (at Extra cost). It will be a fun experience filled with creativity, adventure and thrills for Guests of all ages! Shanghai Disney Resort is a themed resort in Pudong, Shanghai, China. It is the first Disney park resort in mainland China and the second in China, after the Hong Kong Disneyland Resort. The resort opened on June 16, 2016. Here set your sights on Enchanted Storybook Castle- the largest Disney castle on the planet and then get ready to explore as you discover 6 unique and unforgettable lands: Mickey Avenue, Gardens of Imagination, Fantasy land, Adventure Isle, Treasure Cove & Tomorrow land. After spending the entire day have dinner & later return to your hotel.

After breakfast, pack your bags & check out from the hotel. You will be transferred to the station to catch High speed bullet train for Beijing. Enjoy the 5 hours amazing journey and reach Beijing. On arrival, take transfer to the hotel. Check-in into the hotel and take rest for some time. Remaining time in evening, you may spend to explore nearby places on your own. Being capital of the People’s Republic of China, Beijing is the nation’s political, economic, and cultural center. A city combining both modern and traditional architecture, Beijing is an ever-changing mega city rich in history and also truly modern. Later have dinner at Restaurant and return to your hotel.

After breakfast at hotel, get ready for the City tour. You will visit the famous Tian’anmen Square(the Gate of Heavenly Peace) which is known as the biggest square in the world. Then you will pass through the gate and walk into the Forbidden City where the emperors of Ming and Qing dynasties ruled China for more than 500 years.

In the afternoon, continue the trip to the Summer Palace. Having the largest royal park and being well preserved, it was designated, in 1960 by the State Council, as a Key Cultural Relics Protection Site of China. Containing examples of the ancient arts, it also has graceful landscapes and magnificent constructions. After the sightseeing, you will visit Pearl shop where you can find jewels made of the finest pearls. Later in the evening, return to your hotel after having dinner.

After breakfast at the hotel, begin today’s tour by visiting Jade gallery where you will find marvelous jewels made of the traditional Chinese Gems- Jade. Later continue your trip to the legendary Great Wall (Juyong Pass section). It used to be a massive defensive structure built to keep off intrusion and later acknowledged as a UNESCO World Heritage Site. It is also the symbol of China and of the wisdom of its people as well. At the site, you will find it astonishing that the ancient Chinese people were capable of building such an immense structure with merely the simplest tools of that time.

In the afternoon, you will go to the Beijing Olympic Park, where you will see the exterior of the National Stadium- Bird’s Nest and Water Cube. Afterwards, you can have rest inside a tea house while drinking some refreshing tea. Remaining time in the evening to explore nearby places on your own. After having dinner at Restaurant, return to the hotel.

After breakfast, pack your bags and check out from the hotel. Later you will be transferred to the airport to board the return flight for Delhi. (Breakfast)

Note: Above Itinerary is just indicative. Do not consider it as a Final Schedule. Date & Time of Tours can be changed by Local Agent / Tour Operator. 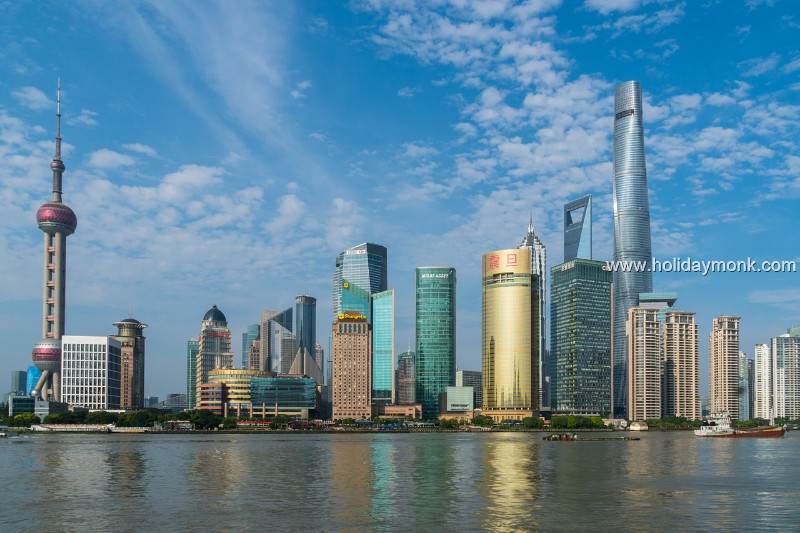 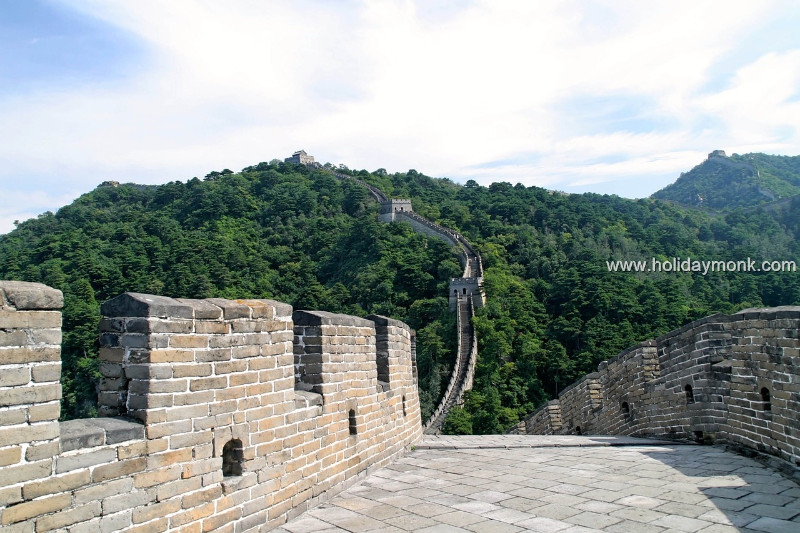 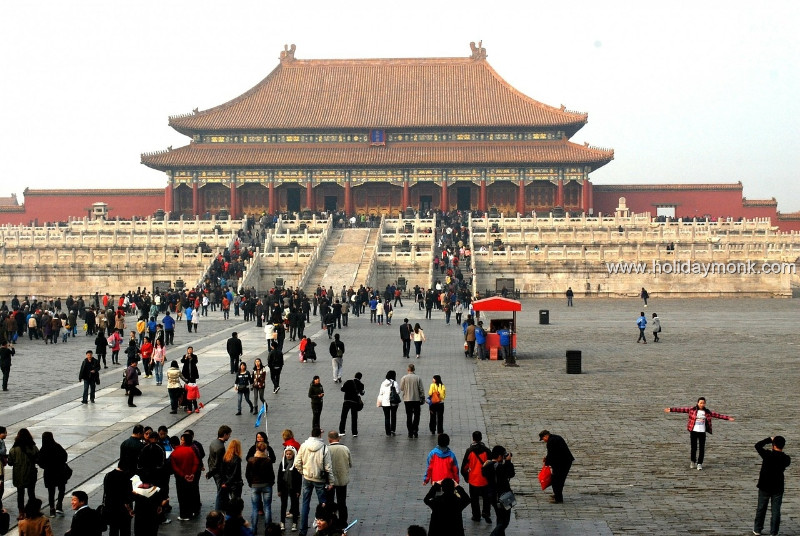 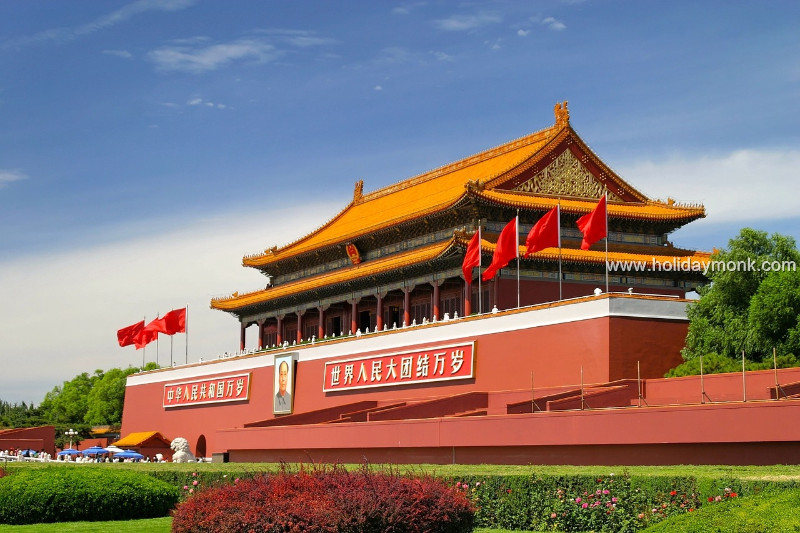 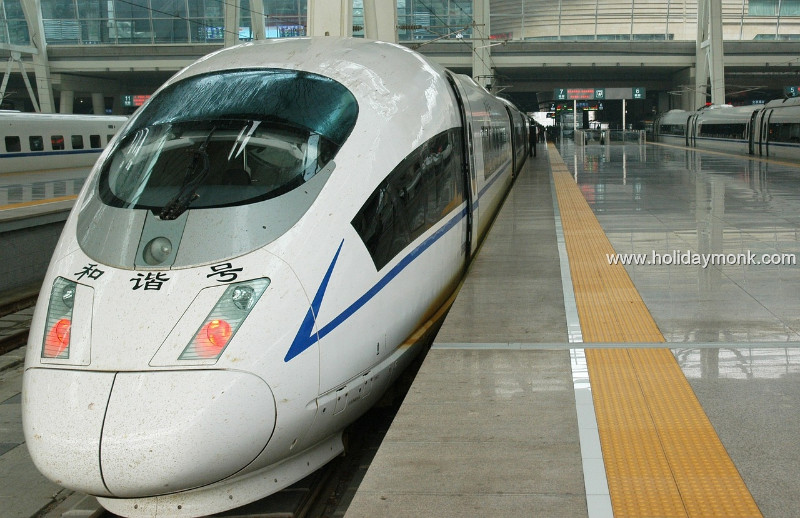 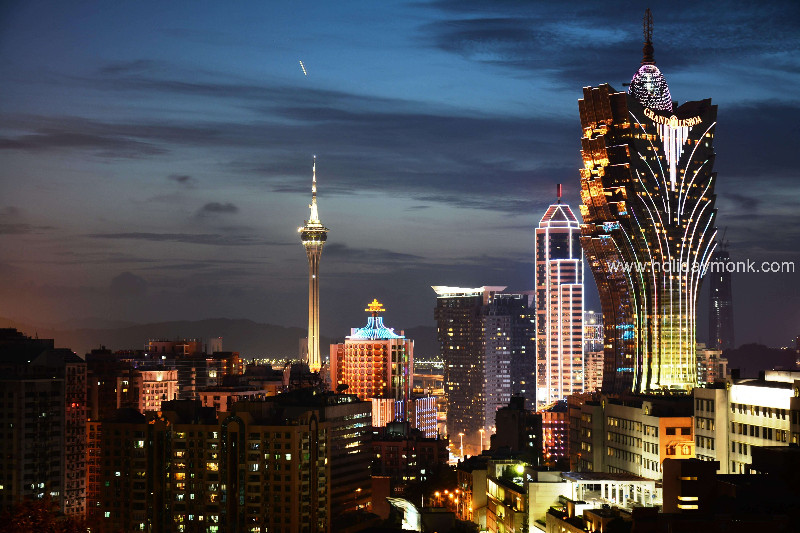 1227.11 km
No Reviews
Favorite
DAY 01 : Arrive Hong Kong – Macau Welcome to your tour of Hong Kong & Macau! Upon arrival in Hong Kong, walk across to Hong Kong ferry terminal (before crossing immigration) for direct ferry service to Macau. Travel from Hong Kong to Macau by ferry. On arrival in Macau board the hotel shuttle and transfer to hotel. Rest of Read more... 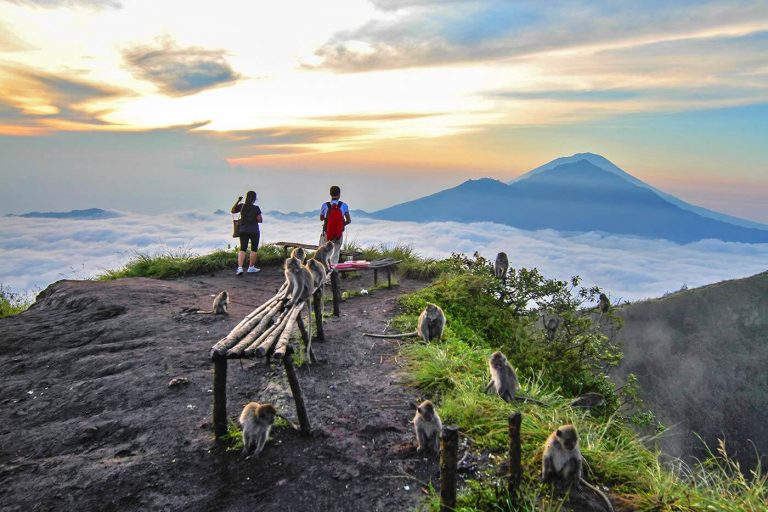 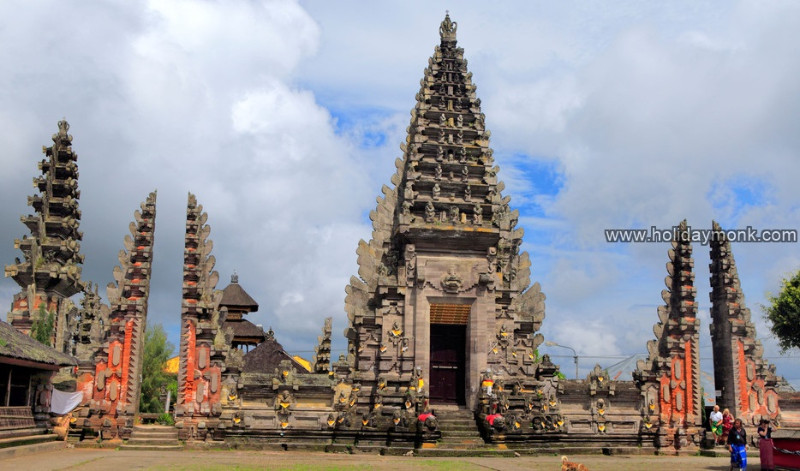 4458.29 km
No Reviews
Favorite
About Bali Bali is a colourful island that lies within the exotic Indonesian archipelago. One among 17,500 islands, Bali’ s beauty is unique and incomparable. Known for its fascinating jungles, terraced rice fields, legendary volcanoes, mystical temples and stunning beaches, this island is a welcoming haven for travellers from all over the world. There’ s so much to do here Read more... 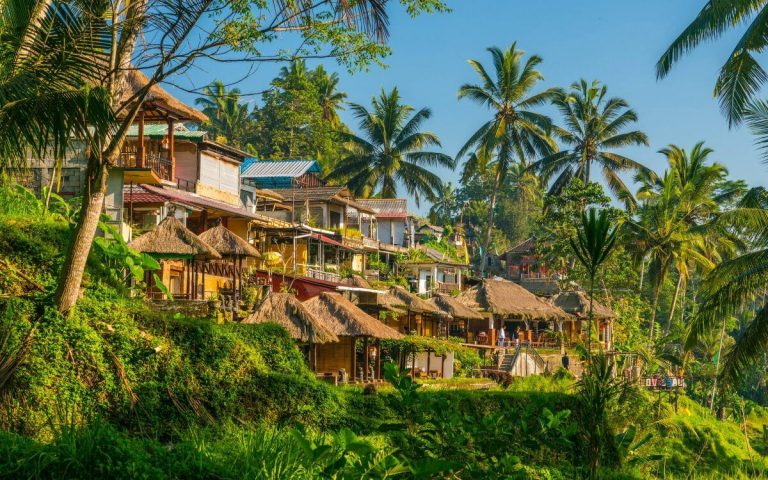